Today we start our tour from Tangier towards Chefchaouen to visit blue village. Then we departure to Fez via Moulay Idriss, holy city and visit the Roman ruins of Volubilis. Lunch at Volubilis and Meknes known as «The Versailles of Morocco». Visit the monuments of Meknes. Arrive in Fes. We stay for this night in local hotel or riad with tasty Moroccan dinner. 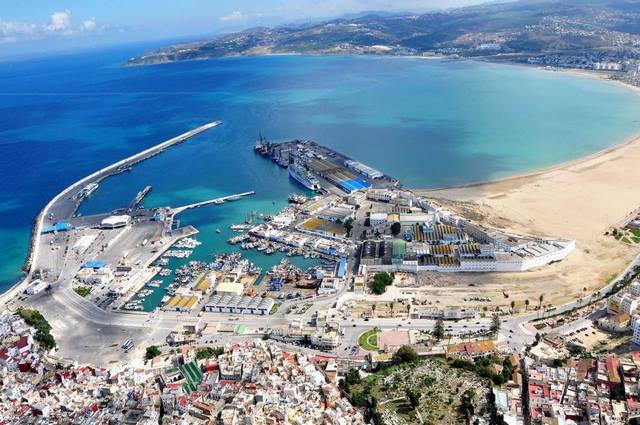 Today after breakfast you meet your guide and go exploring ,Fes el jaded; the Jewish quarter of the medieval era, the fancy gate of the Royal Palace, more the Islamic street with the beautiful Andalusian balconies of the houses of Moresque refugees after the Spanish conquest at the 15th century, drive along the Ramparts, visit the ceramics, and some of the gates of the oldest medina in Morocco, the first Imperial still standing city Fes elbaly, navigate inside the big labyrinth is another experience taking you far away centuries back in time, to discover the unchanging Fes, for 12 centuries it remains the same authenticity in building style and the major activities, people are doing the same heritage of their grandparents, the city was founded by moulay IDRISS 1st / as well as his son IDRISS 2nd at the early 8th century, and if there is more time left in the afternoon you can go for a sunset walk along the “Champs Elise” of the French 20 century founded ”la Ville nouvelle”, and drink a cup of coffee in one of the local coffee shop, overnight in the same hotel. 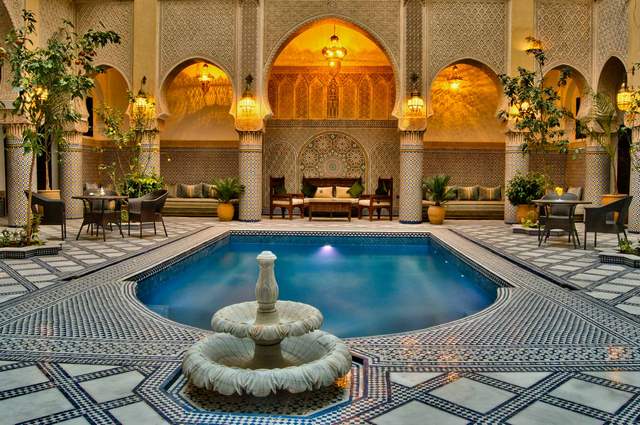 We leave for Midelt passing through the Atlas mountains and the cedar forest of the middle Atlas. We visit ski resort of Ifrane, then Azrou as an important handicraft centre. We stay in Midelt for lunch, city famous for its mineral products and apples. Afternoon we will drive towards Merzouga desert, visiting cities Erfoud and Rissani. We continue to Erg Chebbi in Merzouga. Tonight we stay in local and comfortable hotel / riad with tasty Moroccan dinner. 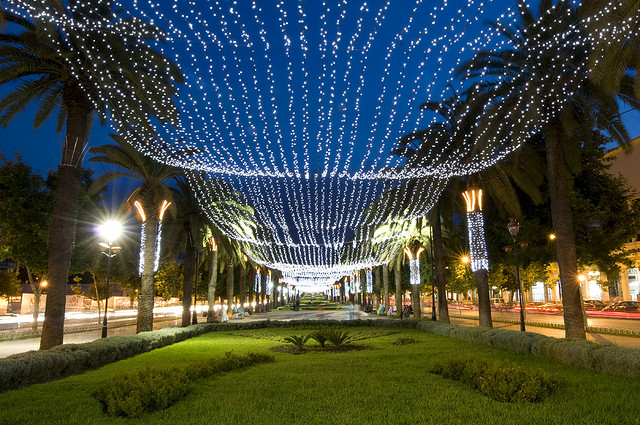 At the early morning weak up to see the sun rise on the high pick of the sand close to your tents, and breakfast, later you leave with your guide for a hike through the beautiful snaky sand dunes, it will take you enough time to get out the dry river bed to the east of the ERG of sand, lunch a typical nomadic and a relaxing rest, by the late afternoon you will be warmly welcomed in one of the tents of nomads around the dunes have a cup of tea and learn more about their daily life. You will find the 4wd car waiting for you, to pickup to the hotel, a relaxing HAMMAM and dinner. 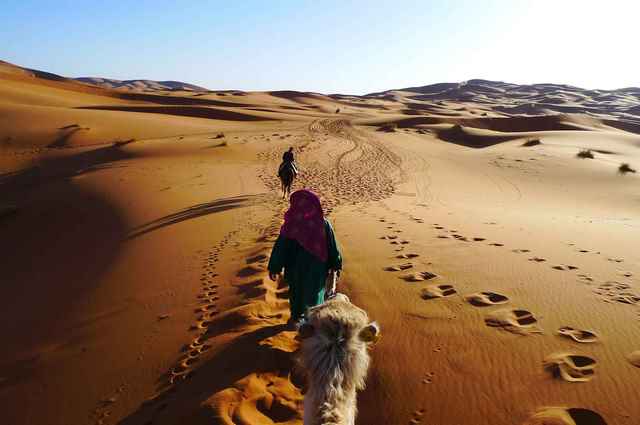 After the unique experience of the Sahara and the lifetime memorial, today the roads and tracks will take you to follow the trails of the caravans of the old times in direction of the Dades valley and Marrakech, enjoying the landscape, and admiring the power of nature. The visit of Toudra gorges is opposing very strongly, hiking a bit and taking beautiful panoramic photos, the valley and the canyons are breath taking. Later you are driving farther west to the valley of Dades, overnight and dinner. 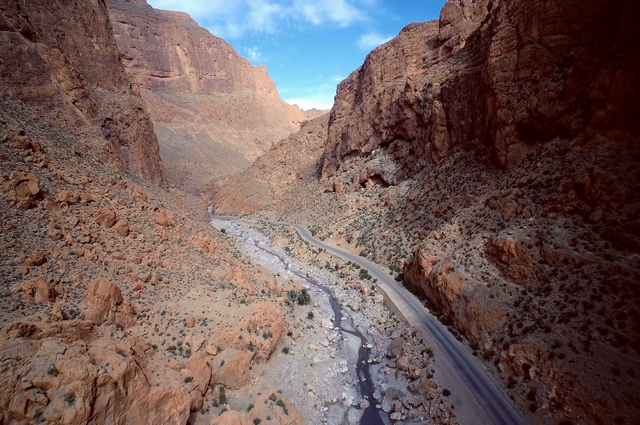 After breakfast journey to Marrakech via the kasbahs Taouirt and Ait Ben Haddou. Tucked away in the High Atlas Mountains, Ait Ben Haddou is one of the most spectacular forts in the south of Morocco, used as a back scenario for many films such as Lawrence of Arabia, Jesus of Nazareth, The Gladiato, and many other movies . Continue to Marrakech, via the Tizi n’Tichka Pass (2260m) which offers dramatic panoramic views in the heart of the Atlas Mountain chain. Overnight in Marrakechr. 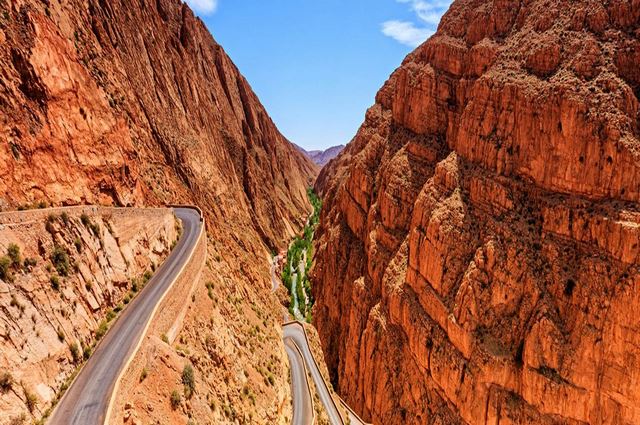 The entire day is devoted to exploring the famous city of Marrakech, the second oldest Imperial city which has for centuries been an important stop for traders and travellers. Your tour will include the famous Jardin Majoralle, the Bahia Palace and the Saadian tombs. Visit the Koutoubia Mosque, with its 66 metre high minaret dominating the centre of Marrakech. In the afternoon visit Djemaa El Fna Square, the centre square of the medina which comes alive by sunset and through night with local storytellers, musicians, entertainers, snake charmers. End of our services.
Thank you for taking the private Morocco tour with us, we wish you safe return back home. 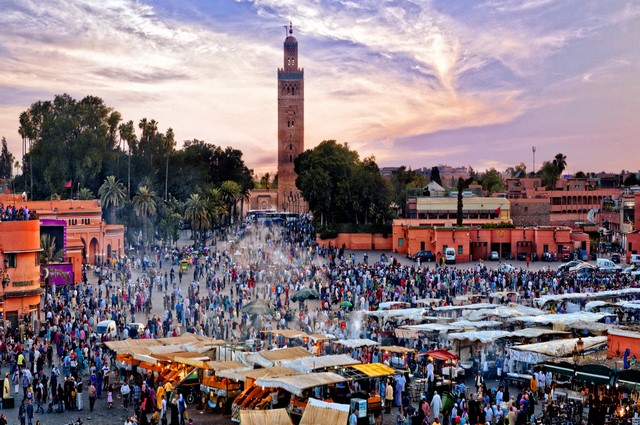 The price does not include :